If you have been working out, reading the fitness magazines or the fitness blogs for long enough then you might already know that the PPL stands for Push/Pull/Legs. The fact that you have landed on this page indicates that you have a fair knowledge about the PPL routine and here to find out more about it.

Even if you don’t know anything and landed here accidentally, stay for a while you are going to learn a lot about a very beneficial workout regime that would help quicken the results for the efforts you put in a gym.

The basic notion behind the push/pull/legs workout program is to split the exercises into push, pull, and leg groups and then design the workout sessions and plans with different combos of these groups. The push/pull/legs split is tried tested workout split that has proven to be effective and convenient for many lifters around the globe.

Each PPL workout plan on our portal has a big following and has proven effective for many lifters in the past. We have done the research and only picked the ones that we understood are the best among the available alternatives. Get in now and start a suitable PPL routine earliest possible and we are sure you will be pleasingly surprised by the result. 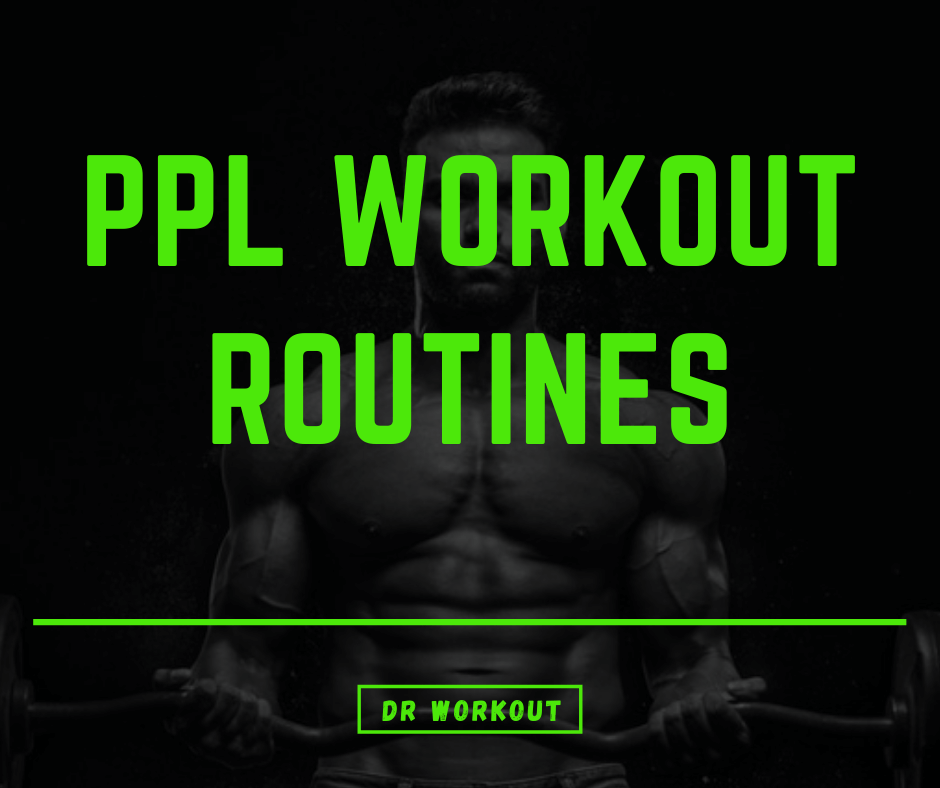 Taylor Lautner's muscular and lean physique in Twilight Saga inspired many individuals to hit the gym right away. He was required to play werewolf Jacob Black in the movie, and he left no stone unturned to look the part. What ...
Read More

Charlie Cox is a well-known English actor. He acquired much of his recognition after portraying the character of Matt Murdock/Daredevil. Although his acting skills were pretty awesome, he had to work on his physique to look like a superhero. For ...
Read More

If you are a big fan of action movies, you must have seen a few of the action flicks of Michael Jai White. He is one of the most popular action stars of Hollywood. The grace with which he performs ...
Read More

Dave Bautista, aka Batista, is a mixed martial arts fighter and an actor. He gained worldwide attention from the fans of Marvel Cinematic Universe after portraying the role of 'Drax the Destroyer' in Avengers: Infinity War and Avengers: Endgame. His ...
Read More

The period of 70s and 80s are the golden era of bodybuilding. It is due to the fact that bodybuilders who gained prominence and fame during this period exhibited both size and aesthetics. The term "aesthetics" found a new dimension ...
Read More

When you start working out at a gym, you most probably don’t have a defined workout plan or even a specific goal in some cases. You hit the gym to stay fit, lose weight or to build strength and muscles ...
Read More

The push type of exercises are aimed at targeting the pushing muscle in your body. You use the push type moves to work on your chest, triceps, and shoulder muscles.

The pull-type exercises are those in which you would be pulling the dumbbells, barbells, or the cable pulley handles instead of pushing them. You utilize the pull muscles in these moves, thus these moves are effective in stimulating the pull muscles like the back and biceps.

The deadlifts are also a pull type of exercise that helps you develop the posterior muscle chain. Leg exercises are there to target your quads, hams, glutes, and calves.

Most of the exercises in the push pull legs workout routine are compound lifts, and those are performed with heavier weights. Thus, almost all the workout programs developed around PPL split are for the intermediate or advanced level lifters. But all the PPL routines can be customized to fit your need and some of them can even be tweaked to suit beginners.

The PPL workout routines can have separate days for push, pull, and leg exercises and can have three work day a week schedule, or some high-frequency plans can have up to six workout days a week with any combo of two types of exercises performed on each workout day.

There are several PPL workout programs developed by experienced lifters and made available for everyone to access. These workout programs differ in terms of the desired outcome, frequency, and intensity from each other. You can choose the one that suits your needs, fitness level, and available resources.