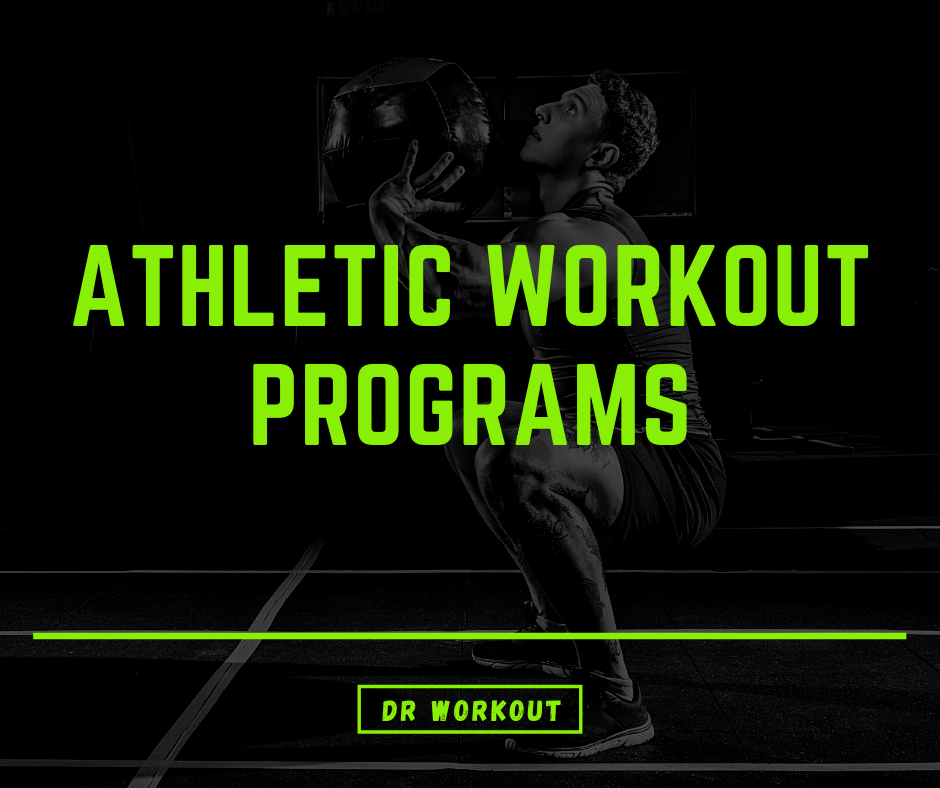 It doesn't matter whether you are a Game of Thrones fan or not, you must have either seen or heard about Thor Bjornsson. He played the character of The Mountain in Game of Thrones and the reasons behind it are ...
Read More

Colin Kaepernick is a well-known American football quarterback. He has played six seasons for the San Francisco 49ers in the NFL. His impeccable on-field skills also awarded him the title of Western Athletic Conference Offensive Player of the Year. Standing ...
Read More

Andrew Christopher, popularly known as Drew Brees, is a renowned American Football player of the NFL. Right from his childhood, he was into sports and he played baseball, football, and basketball. Drew has been one of the most celebrated players ...
Read More

David Beckham has always been one of the most admired athletes around the globe. It hardly matters whether you are a soccer fanatic or not, you must have surely got inspired by David's enchanting persona and style statement at some ...
Read More

Georges St-Pierre who is commonly known as GSP and Rush amongst his fans has made a name for himself in the world of mixed martial arts. His fighting prowess is simply unmatchable and his fitness levels have always been at ...
Read More

MICHAEL PHELPS, the name that needs no introduction whatsoever. Regarded as one of the greatest competitive swimmers of all time, Phelps has made records that seem pretty insurmountable. Here, the question arises how was Phelps able to take his fitness ...
Read More

BRUCE LEE, the name that needs no introduction whatsoever. People all over the world not only adulate him but also aspire to be like him. The impression that he left in the world of martial arts and physical fitness is ...
Read More

Neymar Jr, the famous Brazilian soccer player, is a heartthrob of the current generation. He has earned the folks’ love not only for his excellent display of sportsmanship and team support but also for his dashing and attractive figure. These ...
Read More

It wouldn't be an exaggeration to say that Ross Edgley is the epitome of athletic excellence in the current times. Not only does he have a strong and muscular physique, but he has also been an excellent swimmer. Well, his ...
Read More