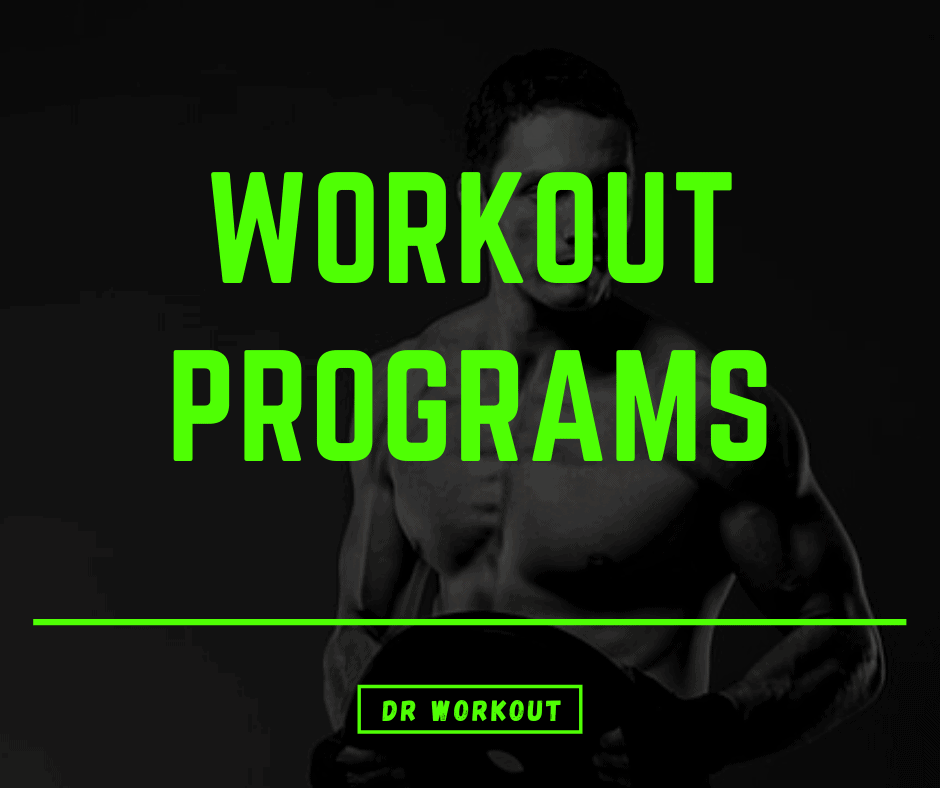 Cameron Diaz is a well-known actress, model, producer, and author. Her successful career and magnetic persona have indeed garnered a massive fan base for her around the globe. But there is one more thing that mesmerizes her fans and followers ...
Read More

If one has to make a list of super-fit moms around the world, the name 'Lucy Liu' will surely be on that list. Lucy Liu is an actress, director, producer, and human rights advocate. It wouldn't be an exaggeration to ...
Read More

Emma Roberts is a well-known actress and singer who has starred in numerous movies and TV shows. Some of her most popular projects have been 'Scream 4', 'American Horror', 'Wild Child', 'The Hunt', and many more. She has a massive ...
Read More

Most of us know Jonah Hill for portraying the character of Donnie Azoff in The Wolf of Wall Street alongside Leonardo DiCaprio. But this American actor, comedian, and filmmaker has also displayed his brilliant acting skills in numerous movies including ...
Read More

Gwyneth Paltrow is a well-known actress who has starred in movies like 'Sliding Doors', 'A Perfect Murder' and 'Shakespeare in Love'. Apart from being an actress, she is also a singer and author. But it's not just her acting prowess ...
Read More

Kaia Gerber is a well-known personality in the world of modeling. She has been on the cover page of numerous renowned magazines. Being a supermodel, Kaia sports a body that is lean, toned, and extremely sexy. And the secret behind ...
Read More

Kristen Stewart is a name that needs no introduction whatsoever. She is primarily known for portraying the role of Bella Swan in the renowned Twilight series. But she has also proved her mettle in movies like 'Snow White and the ...
Read More

Adele is a renowned singer and songwriter. She has won over 15 grammy awards, 9 Brit awards, and numerous other accolades as well. But it's not just the magic of her voice that impresses her fans. Adele has also become ...
Read More

It wouldn't be an exaggeration to say that Miranda Kerr has one of the best bodies in the world. She started her modeling career at the young age of 13 years. But she garnered worldwide fame and admiration from 2007 ...
Read More