Steve Cook is a popular name in the current scene of fitness and bodybuilding. His physique is admired by millions of his fans and followers around the world.

Steve Cook has been a former Mr. Olympia contestant and rules the world of fitness modeling as well.

In this post, we will be throwing light on the grinding which Steve Cook goes through to sport one of the best physiques of this generation. Let’s have an overview of Steve Cook’s workout routine. 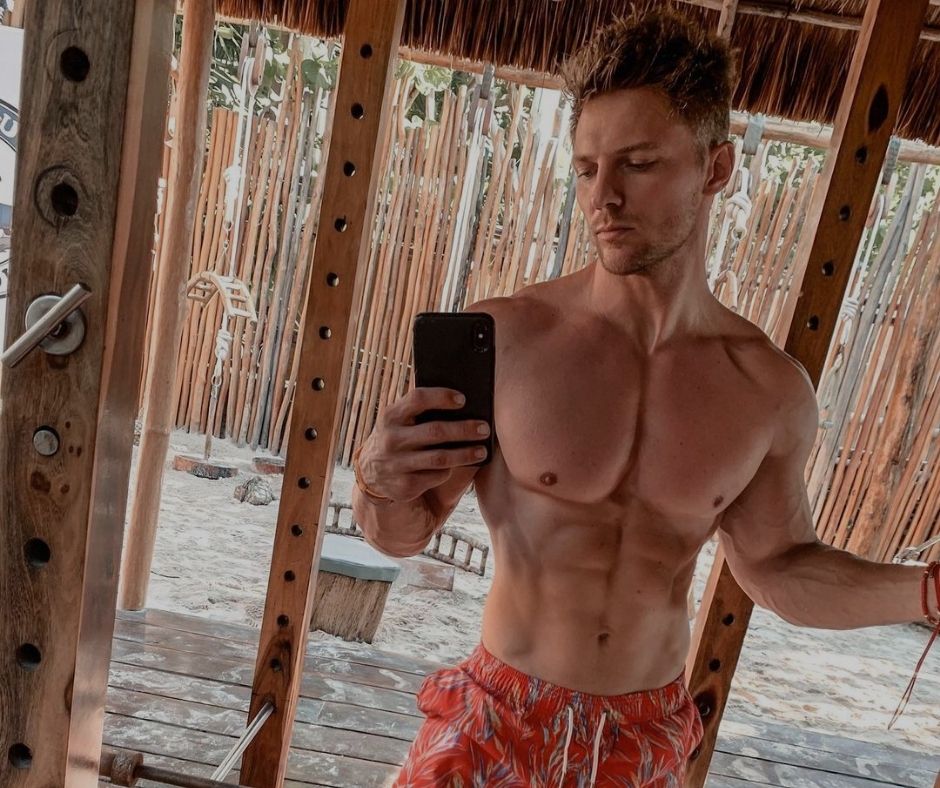 Steve Cook’s workout routine follows a high-volume approach. It is based on the training protocol of Pavel Tsatsouline’s workout routines. Even though it looks simple, it is definitely not easy. We will be discussing it soon.

Steve Cook is an avid proponent of going to failure on most of the exercises. He says that this kind of training aids in shocking the targeted muscle groups. When you train your muscles past failure, a greater number of muscle fibers gets recruited. This further leads to more muscle gains.

Steve Cook also ensures to keep changing his training program frequently. He does so by increasing the training volume, rep range, and tempo of the exercises. By following this approach, his body doesn’t get used to a particular workout routine.

By changing his workout programs frequently, Steve Cook exposes his body to challenges that promote better muscle stimulation thereby contributing towards more overall gains. Each of his workout programs usually lasts for two weeks, and then he makes certain tweaks and modifications to it.

Steve Cook’s training routine includes both weight training as well as cardio exercises. He usually hits each of his muscle groups once a week. He performs his cardio sessions twice a week which gives him a lean and athletic look.

Steve Cook’s workout routine comprises a multitude of exercises for each of his muscle groups. He also incorporates the use of certain intensity techniques like drop sets and supersets into his training program to train his muscles to their full potential.

When Steve Cook is in his off-season, his exercise routine primarily includes performing heavy compound movements like deadlift, bench press, squat, overhead press, etc. This allows him to build and maintain his dense muscle mass.

The following table will give you an insight into Steve Cook’s workout routine.

So that was all about Steve Cook’s workout plan. One thing that you must keep in mind before trying it out is that you must do it in moderation.

Steve Cook has been training for years to reach where he is today. Copying his workout routine without paying heed to your fitness levels and training experience can be detrimental for you.

Hence, you must consider those factors before trying out his workout routine. You can make certain tweaks and modifications to it accordingly.