This athlete reigned as unanimous World Heavyweight Champion for 3 years, 1987 to 1990. He was known as “Iron Mike” in his early days and later on was renowned as “The Baddest Man On Earth”. Yes, I am talking about Mike Tyson. One of the greatest boxers of all time.

This American former professional boxer is still very fit. Being on this stage of age, where one would be looking to rest, this champ is training to take on the best. In 2020 he announced his comeback in the boxing arena. 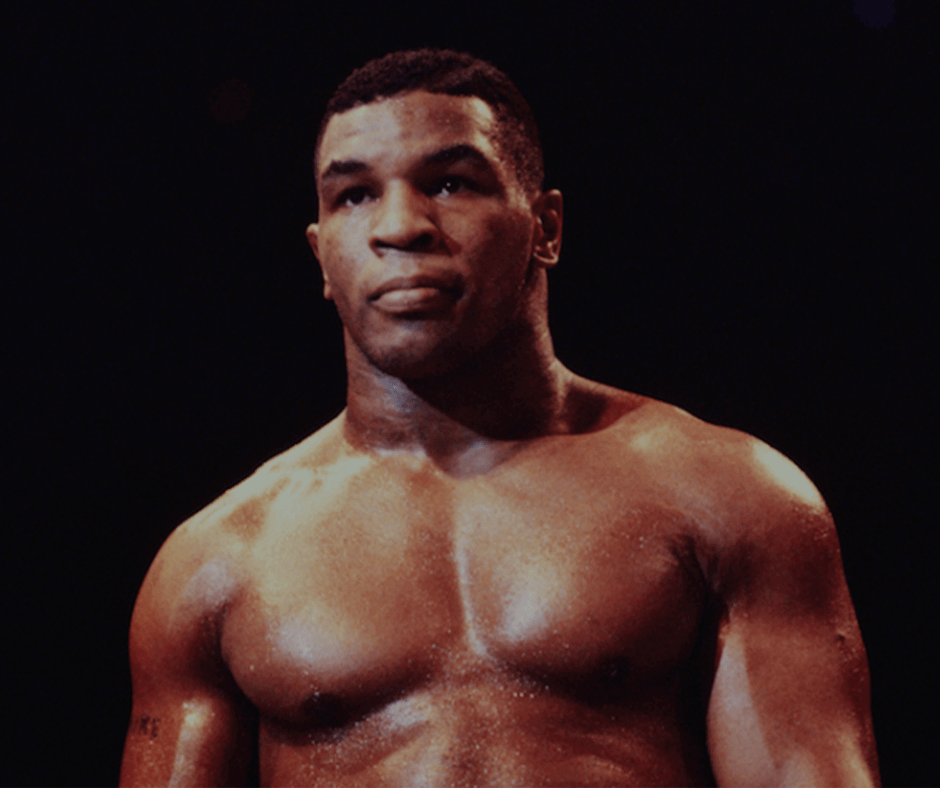 Let’s see the nutrition plan that is keeping the fire alive inside this fighter’s will to win.

Earning the nickname “Iron Mike” was never easy. He had to keep a very calculative and strict approach towards his diet plan. His former trainer Cus D’Amato played a vital role in this. It’s said he was ahead of his time while training Mike and keeping his diet chart so balanced and clean. 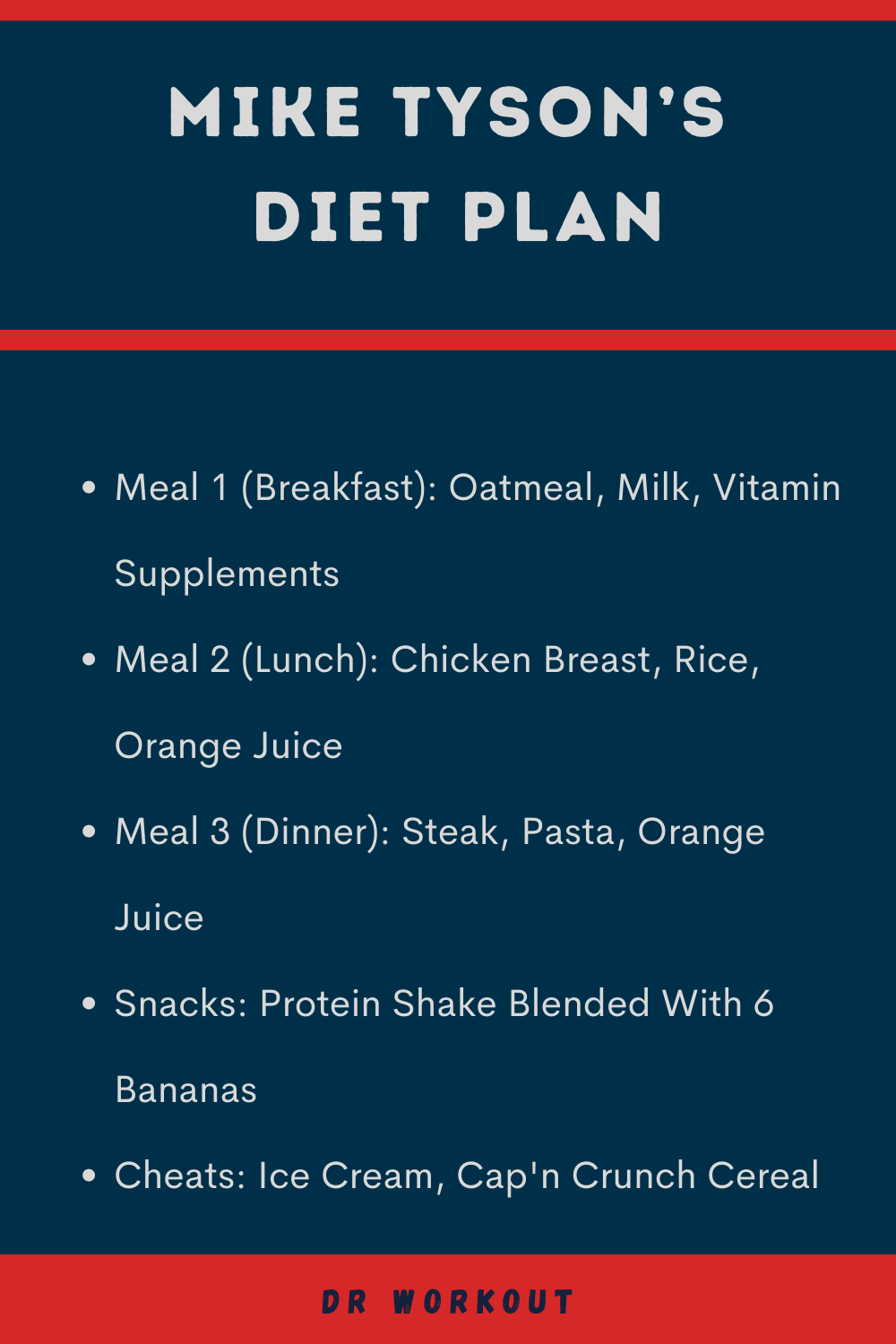 Mark Tyson’s diet plan clearly shows that his meal plan is made for a true champion. Mike Tyson’s diet is a classic blend of proteins, complex carb, iron, and other nutrients. Be it chicken or steak, this fighter absorbs every drop of fuel for his body, from every bite he eats.

He complements his food with a protein shake and bananas. Although Mike Tyson’s meal plan is rigorous, still he takes time out for fulfilling his sweet cravings. Having a sweet tooth, ice cream, and cap’n crunch cereal, here and there, finds a place in Mike Tyson’s diet.

Mike Tyson always retains eatables like steak, chicken, veggies, fruit juice, milk, protein powder, and cereal in his diet chart. Like every athlete, he also makes sure that he is not even close to junk and fried food, soft drinks, chemicals, and artificial additives.

In 2010, he turned vegan. He stated, “The greatest gladiators, the greatest ones in Roman times, they were all vegan”. Before announcing his comeback to the boxing ring in 2020, he was following a vegan diet very strictly, but now for bulking up he has turned towards meat products. You can see an active proportion of meat edibles in Mike Tyson’s meal plan.

Tyson is always a little mum when it comes to talking about his supplements. Still, these supplements would help every athlete in their fields.

Mike Tyson said, “There is nothing wrong with mistakes, just don’t make the same ones. We don’t want to duplicate them”. So it’s not about falling, it’s about getting up and keep walking towards your goal.

Imagine at this turn of age, when one would think to retire, this fighter is all set to re-fire. That attitude needs nerves of steel and will made up of iron. After all, there was and would be only one “Iron Mike”, undoubted king of the boxing ring.