Long before the time, Hollywood couldn’t create a computer-generated HULK, there was this one man who perfectly suited the role of the green giant. It was none other than Lou Ferrigno. As a bodybuilder, he had won the IFBB Mr.America title and marked his two consecutive victories at the IFBB Mr. Universe. He stood at a towering 6 feet 5 inches and weighed 275 lbs. He was one of the largest bodybuilders of that era. The filmmakers found him apt for the role. All they had to do was just to paint Lou with some green color.

The most famous documentary on bodybuilding, “Pumping Iron,” showed Lou Ferrigno as someone who could dethrone Arnold Schwarzenegger. He was considered the arch-rival of Schwarzenegger. Even though he could not beat Arnold in Mr. Olympia 1975, he went on to grab numerous roles in the movie and the television industry owing to his gigantic physique. Apart from portraying the incredible Hulk on screen, he also played Hercules’ role in the 1983 fantasy adventure film Hercules and its sequel Adventures of Hercules in 1985.

This bodybuilding workout guide is going to be about Lou Ferrigno’s workout routine that made him put on monstrous muscular size and strength. 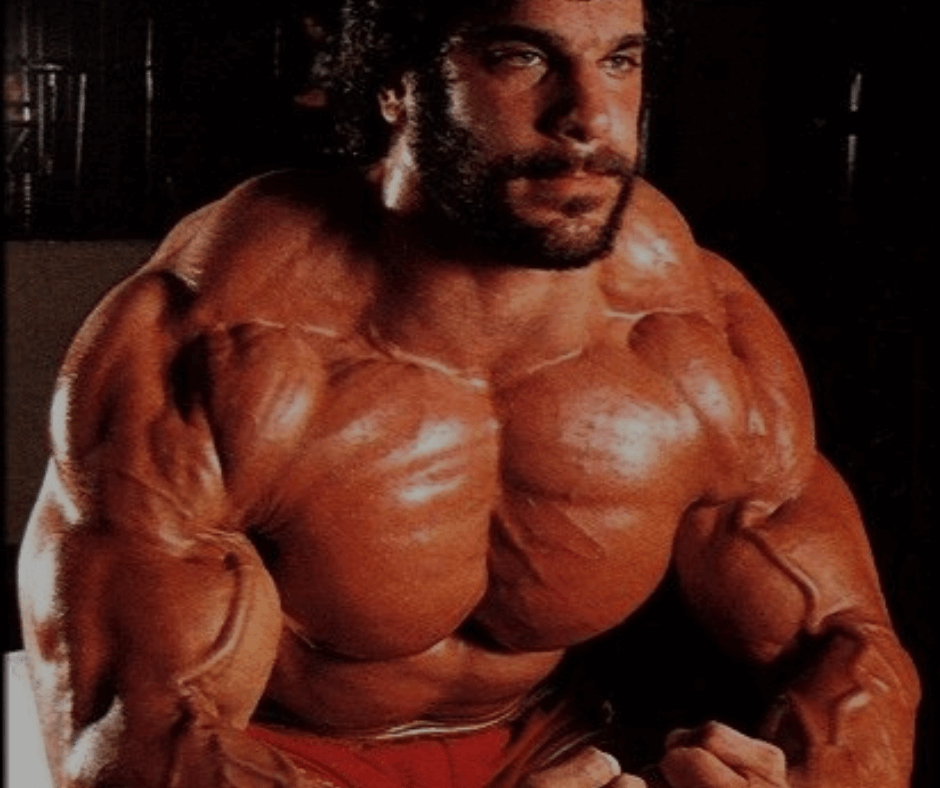 The hypertrophy training program of Lou Ferrigno was simple, but it was not easy. To attain his massive physique, he relied on training with heavier weights and controlled them well throughout the concentric and eccentric phases. He made proper provisions for rest and recovery in his workout programs and fuelled his body with a clean and strict diet.

Lou Ferrigno used to follow a high-volume workout program just like most of the bodybuilders of that era did. Recalling his earlier training days as a professional bodybuilder, Lou says that he never included too many supersets in his workout routine. However, he often alternated between the agonist and antagonist muscle groups like the chest and the back or the quadriceps and the hamstrings.

To build up a decent level of muscle mass along with gaining monstrous size, Ferrigno relied on compound movements. He still claims that performing compound movements is indispensable when it comes to size gaining. Those movements target the larger muscle groups and stimulate the smaller ones too. They also help in burning fat and improving the overall athleticism of the lifter. Squats, deadlifts, barbell rows, and bench press have always been the primary exercises of Lou Ferrigno’s workout routine. Lou has also been a staunch proponent of performing forced reps to promote more muscle growth. 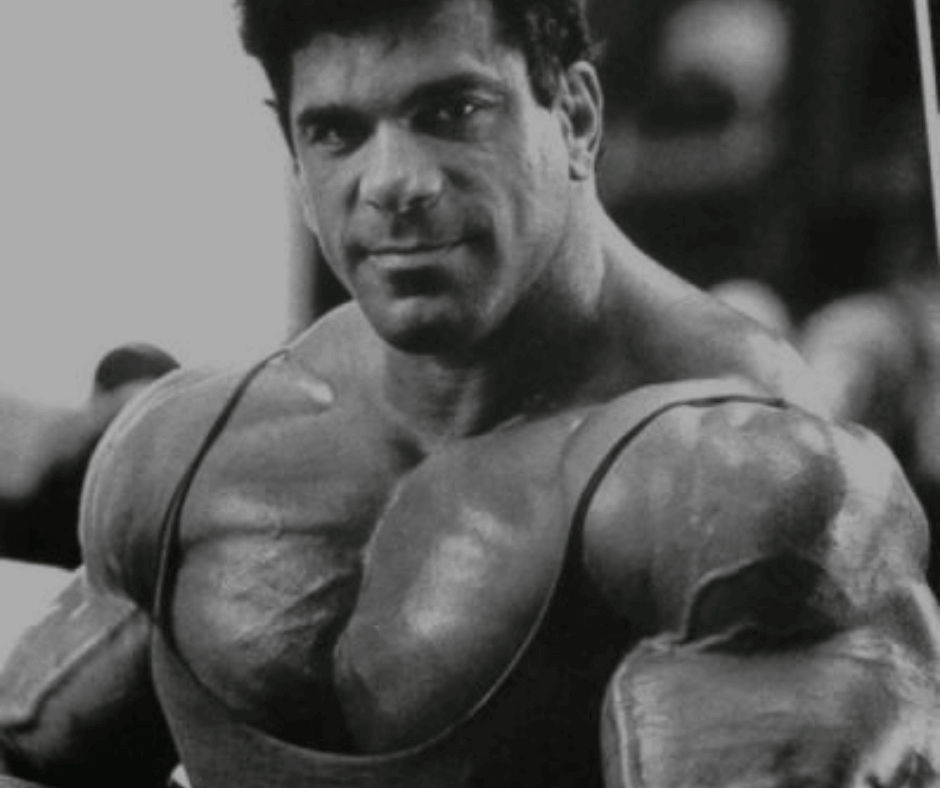 Lou Ferrigno used to start his exercise routine by performing 2-3 sets as a warm-up. Afterward, he used to complete the remaining number of sets with the same poundage. In case he could not complete the desired number of reps on the last few sets, he used to drop the weight by 10% in his next workout.

Lou Ferrigno used to include plenty of exercises in his workout routine to target the muscles from different angles. To make sure that his workout routine doesn’t get monotonous, he often introduced variety in his training program. He often used to decrease the volume of his exercises on the second workout for a specific body part. Many times he used to shuffle the order of the exercises too.

Lou Ferrigno used to take at least two minutes of rest between the sets. His workouts used to extend for around three hours. To provide an adequate amount of stimulation to each muscle group with different exercises, he trained them twice a week.

So by now, you must be knowing almost everything about the workout plan of Lou Ferrigno. Before you try it out for yourself, we recommend you follow his workout routine only under expert supervision. Lou was earlier a professional bodybuilder who started bodybuilding in his teenage years. He always had an elite level of muscle maturity as he had started training earlier. Lou Ferrigno workouts can quickly wear you out if you have no prior training experience. You should consider your fitness levels and training experience before you proceed with following his workout routine.