Kyrie Andrew Irving, aka Kyrie Irving, is a well-known American basketball player. He currently plays for the Brooklyn Nets of the National Basketball Association(NBA). He has been a six-time All-Star and two-time part of the All-NBA Team. In 2016, Kyrie Irving went on to win an NBA Championship with the Cleveland Cavaliers.

Kyrie Irving‘s career has been a promising one. Whichever team he has played with, he has always made sure to contribute his best. His extraordinary game-playing skills and elite fitness levels need to be given credit for the same.

In this post, we will be throwing some light on Kyrie Irving’s workout routine. Here we will let you know about his workout plan that prepares him to perform to the best of his capabilities. If you are looking forward to getting more athletic and fit, his workout program can also serve you in that matter pretty well. So let’s have an overview of the same.

The credit of the on-court game-playing skills of Kyrie Irving goes to his well-structured training routine. Just by looking at his top-notch performance on the basketball court, one can get an idea that his workout routine must be incorporating numerous dribbling and shooting drills that polish up his game-playing skills. But that is not all about his workout routine. Even though it forms a crucial part of his training program, he also has to work on other aspects of his physique. 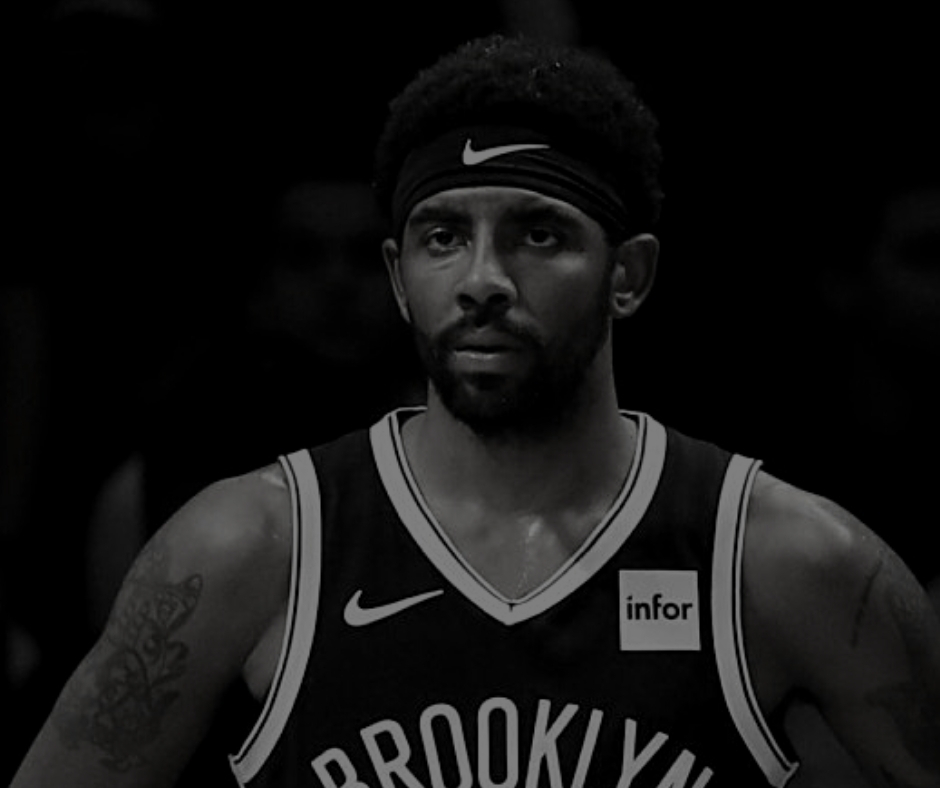 Kyrie Irving’s workout routine comprises 3-6 days of training. He hits each of his muscle groups three days a week. On Sundays, Irving likes to provide his body with the much-needed rest from his intense training sessions. It allows his muscles to get recuperated and recovered.

Kyrie Irving’s workout routine comprises a multitude of exercises for each of the muscle groups. From training with free weights (dumbbells and barbells) to incorporating bodyweight movements like parallel bar dips and chin-ups, Kyrie Irving makes sure that his muscles are adequately trained. He also relies on machines for performing certain exercises.

Kyrie Irving uses moderate weights on most of his exercises. The prime objective of his weight training sessions is to make him more athletic. Putting on enormous amounts of muscle mass has never been his priority as it can get his speed and overall athleticism compromised. Hence, to work on his athletic conditioning, he performs strength training with moderate weights.

The following table will give you a more elaborate overview of Kyrie Irving’s workout routine. It will give you an idea about his exercise selection for each muscle group and the set/rep scheme he follows on each of the exercises. Let’s have a look.

Kyrie Irving stands tall at 6 feet 3 inches. His height might be lower than an average height point guard, but he has compensated for his height with his speed and explosiveness.

He always tries to perfect his game-playing skills and seldom misses his training sessions.

Even though following Kyrie Irving’s workout plan won’t make you an NBA Star overnight, it can certainly take your fitness levels to newer heights.

The most challenging part about following his workout plan is to follow it with consistency.

Moreover, you also need to be crystal clear about your fitness goals and your training experience. Keeping all those things in mind and then following his workout plan would serve you in your best interests.