Bodybuilding is not everyone’s cup of tea. Whether it comes to bulking or cutting, it requires nothing less than pure hard work, determination, and dedication to be a successful bodybuilder.

And often, people would believe that being a successful bodybuilder is all about hitting the gym and lifting heavy. However, the truth is, following a proper diet is as important as hitting the gym, if not more.

Bodybuilding diet plans are designed for the right amount of protein, carbs, healthy fats, and a number of different types of micronutrients. Is that enough? Definitely not! To complete bodybuilding nutrition, it is also crucial to take suitable supplements.

Due to these reasons, we can call bodybuilding meal plans highly effective and proven. So, if you are looking to start with bodybuilding, or simply want to build a healthy physique, you ought to learn how the world’s most successful bodybuilders design their diets.

And, if you are also in search of a proper bodybuilding diet plan, and wondering where you can find some, we have what you are looking for.

We have compiled a list of diet plans followed by dozens of successful bodybuilders from all times. That includes great names like Arnold Schwarzenegger,  Ronnie Coleman, Lee Haney, and many more.

We prepare our articles through extensive research and present them in a structured manner, with easy-to-understand language.

Go through them, and learn how the GOATS of bodybuilding designs their nutrition plan: 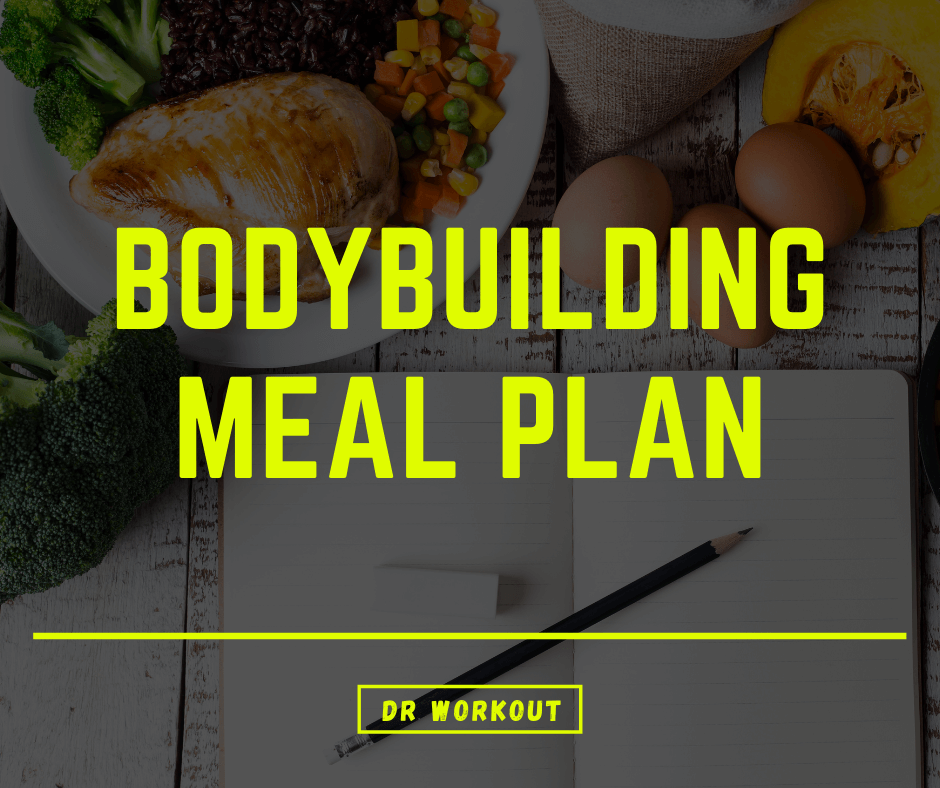 Sergi Constance has made his mark as a bodybuilder, fitness model, and social media sensation.  He is also the owner of a fitness clothing brand and is a freelance personal trainer as well. His quest for achieving this athletic built started ...
Read More

John Cena has been a reigning king in the wrestling world, occupying the title 16 times. He is a famous movie star as well, worked in movies like ‘The Marine', ‘Bumblebee’ and many more. Although he has made a name in ...
Read More

Arnold Schwarzenegger, a.k.a Terminator, has been ruling the fitness world for decades. His persona has left a lasting impression on everyone. The eagerness to know his regime and diet plan has still not been washed off from the minds of inquisitive ...
Read More

Triple H, less commonly known as, Paul Michael Levesque, is a popular figure in the World Wrestling Entertainment world. Standing tall at 6 feet 4 inches, he has a huge fan base which has continued over the years. He ventured into ...
Read More

Bill Goldberg is one of the most celebrated names in the world of professional wrestling. Being a former professional wrestler, he sticks to a strict and disciplined lifestyle. So whether it is going through intense training sessions or following a strict ...
Read More

CT Fletcher's monstrous physique is undoubtedly one of the best physiques in the current scene of fitness and bodybuilding. To maintain such a physique, he sticks to a strict diet plan that provides his body with all the essential nutrients which ...
Read More

Kevin Darnell Hart is one of the established names in the comic world of Hollywood. Many of us don’t know how dedicated he is towards his fitness and healthy lifestyle. Come what may he does not skip a day of his ...
Read More

This athlete reigned as unanimous World Heavyweight Champion for 3 years, 1987 to 1990. He was known as “Iron Mike” in his early days and later on was renowned as “The Baddest Man On Earth”. Yes, I am talking about Mike ...
Read More

Christopher Michael Pratt aka Chris Pratt is an American actor, who started his entertainment journey on television and now is a famous name in Hollywood. He got noticed on the television platform in a comedy series ‘Parks & Recreation'. People admired ...
Read More

Bodybuilding has evolved a lot over the decades. Back in Arnold’s era,  body symmetry was very important. But these days, getting as big as possible is the goal of most bodybuilders. Think about Roelly Winklaar and his big arms.

Along with the evolution of our concept about bodybuilding, the view about diet also transformed a lot over time. The evolved focus of bodybuilding diet has its own share in transforming the sport.

That being said, not all great bodybuilders of the present time focus on getting as big as possible; for instance, look at Simeon Panda.

Through our articles, we will guide you through the bodybuilding meal plans that helped the legends of the sport become what they are.

Our articles include headings such as:

Finally, we never suggest you imitate a diet plan as such. In fact, you need to modify it according to your nutritional goals.

For instance, while deciding your optimum calorie intake, you need to consider your height, weight, fat content, your physique goals, and several other factors.

Also, stick to the diet with determination, and work hard towards your goal. It takes time to be great.