Deborah Anne Ryan aka Debby Ryan is one of the most popular names in today’s entertainment industry. She was born in Huntsville Alabama to John Ryan and Missy Ryan on 13th May 1993. Her acting journey began when she was just 7 years old. At that age, she started doing theatre and became a part of many drama groups. She also started participating in different talent shows as well. Acting was undoubtedly her calling and she went on to make a place for herself in the entertainment industry.

Debby Ryan got her big break when she got selected to play the role of “Bailey Pickett” in Disney’s Suite Life of Deck. The show garnered massive attention from people towards her. The show also went on to become the highest-rated show, leaving popular series like Lizzie McGuire or Hannah Montana far behind. Playing the role of “Bailey Pickett”, Debby received a lot of praise and support that made her a popular teenage star.

Debby Ryan is talented, beautiful, and has a mesmerizing persona. But she is definitely more than a cute face. Debby has a pear-shaped body. She has a wider chest and a smaller lower body. Her vital statistics are 34-25-32 inches which provides her with a pretty appealing physique.

Apart from being an immensely talented actor and performer, Debby Ryan also has an appealing fashion sense. She wears dresses that suit her body type and make her look glamorous along with making her feel comfortable.

However, it was not a cakewalk for Debby Ryan to attain an attractive figure. She had to face certain issues with her weight along with countering problems arising out of an eating disorder and body dysmorphia. It was an emotionally depressing time for her. She had put on a lot of weight because of neglecting her body and binge ate in an attempt to cover up her emotions. Nevertheless, Debby decided to step out of this dark zone of negativity and focused on her workouts and diet. Debby Ryan’s weight loss journey was challenging but she was determined to astonish her fans and critics with her transformation. Her transformation even increased the number of her fans as they were inspired by her. 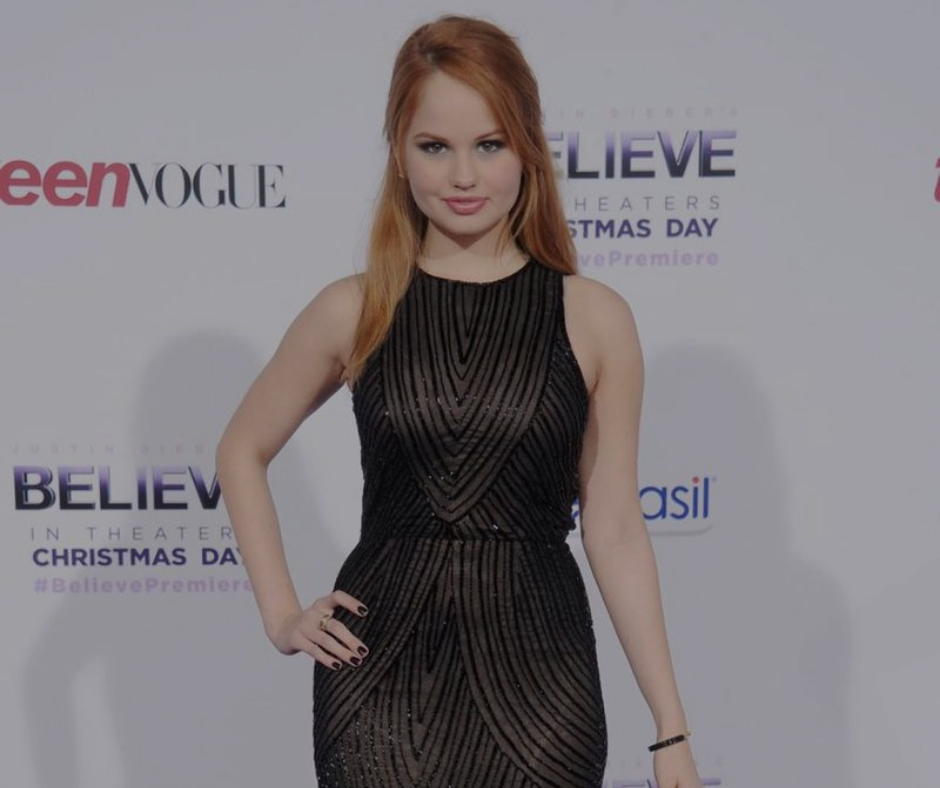 Debby Ryan is a hardcore fitness freak and it rarely happens that she misses a workout. She prefers to keep her body slim and athletic. She does not indulge in a lot of strength training with heavy weights, but she likes to throw in some bodyweight movements like push-ups, pull-ups, free squats, etc. in her exercise routine. She even performs some basic exercises for her hamstrings and deltoids. Most of the time, she prefers going to the gym on a skateboard.

In the following section, we will provide you with a workout plan that has been inspired by Debby Ryan workout program. Cardio and boxing take a prime place in Debby’s training program which helps in keeping her slim, athletic, and immensely active. She even claims that sweating herself with an intense boxing session makes her feel better.

Debby also performs hot yoga that aids in keeping her skin healthy and brings a unique glow to her skin as well. She has admitted that her hot yoga workouts help in making her skin smoother. On Snapchat, she even noted her glowing and smooth skin as ‘baby skin’.

Debby Ryan’s hot yoga sessions are conducted in warm temperature rooms. These kinds of rooms aid in strengthening the body along with providing oneself with youthful and lustrous skin by penetrating the skin pores.

She prefers eating whole foods rather than depending too much on supplements. Citrus toffees, whole-grain cereals, fruits, mushrooms, and manchego form an important part of her diet. She fulfills her basic nutritional requirements with whole foods.

So if you are in pursuit of availing yourself with the same kind of benefits, follow the workout routine mentioned in the following sections. 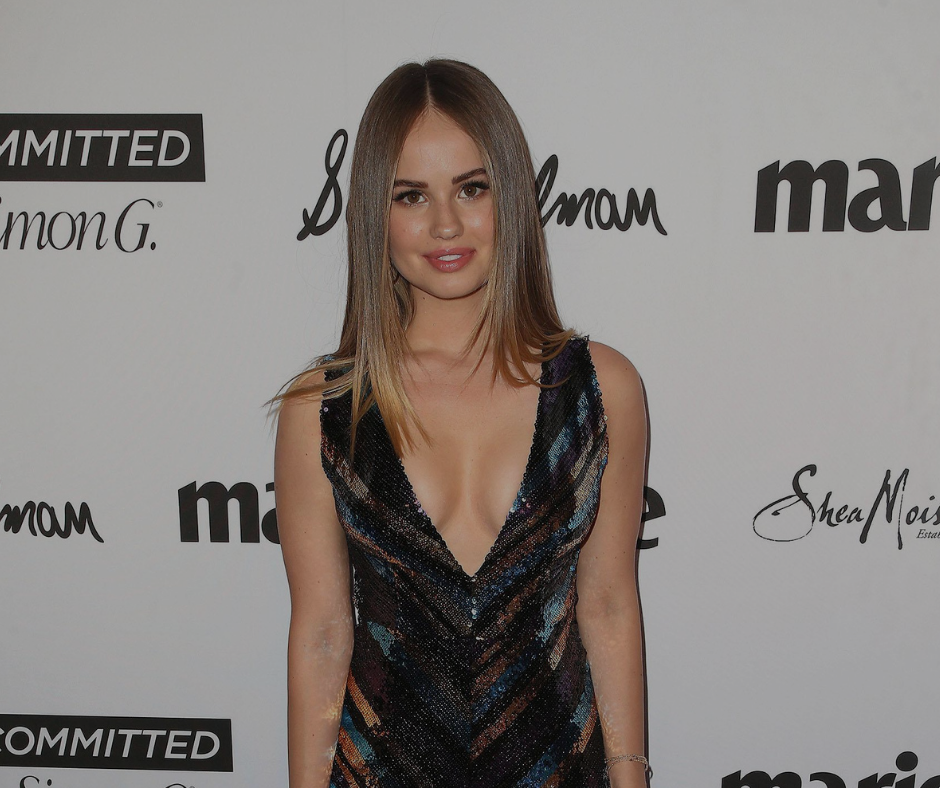 Boxing happens to be the most favorite cardio exercise of Debby Ryan. Prior to moving onto sparring, Debby focuses on performing the basic boxing movements. She claims that boxing is not only confined to sparring and punching. It is much more than that. A well-practiced boxing session can provide a strenuous workout to your entire body. So whether you want to enhance your strength, mobility, reaction timing, or agility, boxing will aid in covering all of them.

These movements aid in providing you with the foundational strength and stability that enhances your overall performance in other sports. You can get to know a lot about her current workout details from her social media handles, especially Instagram.

Cardio workouts provide Debby with the kind of warm-up that she needs before having a good boxing session. It aids in taking her heart rate up and ensures proper pumping of blood throughout her body.

She also performs a small series of combos, straight jabs, dodging attacks, defending moves, running about the ring, ducking, etc. Performing these combos makes Ryan sweat a lot providing her with a full-body workout that also works on her cardiovascular endurance. Afterward, she moves on to her boxing rounds that primarily comprise sparring and pad work.

The above-mentioned movements also help Debby in improving her core strength. It works on her upper body and lower body strength as well. Boxing in general tends to be a full body workout in itself. Even when you are throwing a punch, your whole body gets involved in it. A proper boxing punch takes its power from the floor with your footwork and then that power travels through your legs, hips, shoulders and finally gets to your fist. Performing any movement in boxing will require you to engage your whole body for its proper execution.

Debby Ryan prefers to workout every single day. If she is super occupied with her work-related commitments, she makes sure to hit the gym at least five times a week. This can clearly give you an idea that there is a badass hidden behind Debby’s cute face. Isn’t it?