If you have seen the Hollywood action flick “Batman vs. Superman: Dawn of Justice”, you would have surely been mesmerized by Ben Affleck’s massive and muscular physique. To bring justice to his character, he had put on 24 lbs of muscle to his frame in just a matter of 4 months. His physique was exuding power, strength, and athleticism in every sense.

This celebrity workout guide is going to throw light on the Ben Affleck workout routine that he followed to get into superhero shape. His transformation has been quite inspirational to fitness freaks around the world. 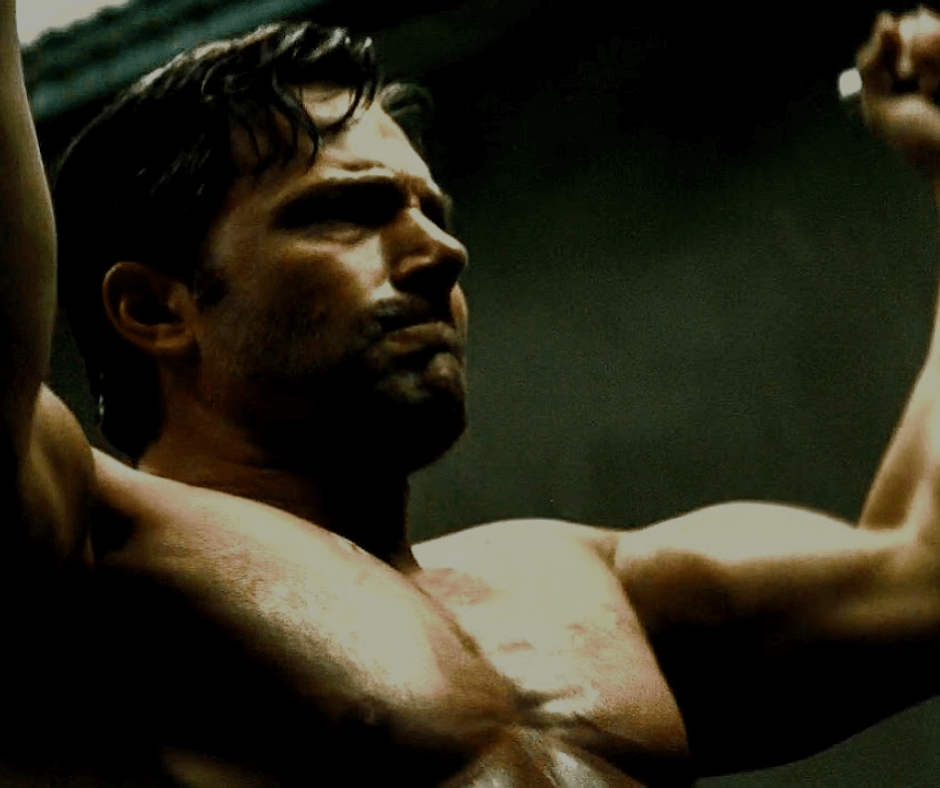 The workout program of Ben Affleck was designed to make him look bigger than ever. After all, he was going to fight the renowned alien from Krypton, and hence he needed to look like someone who can do so. However, the director of “Batman vs. Superman : Dawn of Justice” Zack Snyder, wanted him to look big and muscular. Affleck took the assistance of Walter Norton Jr. and Jamie Damon to build up his physique for portraying Batman.

Ben Affleck started his training program with a well-structured mass-building routine. It helped Affleck in packing on the size that made him look bigger. As he was getting closer to filming “Batman vs Superman“, he switched to a cutting-oriented workout routine. It was intended to provide definition and a bit of aesthetics to his massive physique that he had acquired during the mass-building phase. Ben Affleck’s Batman workout focused on both mass gaining as well as muscle defining.

Basically, Zack Snyder did not want an overly bulky Batman. Instead, he wanted his Batman to look like a heavyweight MMA fighter. After a few months of rigorous training, Ben Affleck came with a physique that brought complete justice to his role of Batman. He was indeed looking like someone who could make the last son of Krypton bleed.

Ben Affleck’s Batman training routine was primarily concerned with hitting each of the muscles relentlessly. With consistent workouts focused on mass building, Ben Affleck gained 33 lbs and weighed 231 lbs at 7.7% body fat. He then leaned himself down and came to 225 lbs.

The workout routine of Ben Affleck consisted of exercises that were targeted to aid in muscle building. He also used intensity techniques like supersets and giant sets to gain the most out of his workout routine. The following table will give you a detailed overview of Ben Affleck’s exercise routine.

Zack Snyder didn’t want his Batman to look bloated and bulky. Hence, apart from performing the weight lifting exercises, he also did some exercises to drop his fat percentages. Ben Affleck’s weight loss to look leaner was done by including some cardio in his workout routine. This helped in making him look leaner and more muscular. It also helped in adding a pinch of aesthetics to his physique.

That was all about the workout plan of Ben Affleck. If you want to try it out, we would recommend you to follow it under an expert’s supervision. You can also make certain changes to it based on your body type. This will ensure that you get the best out of it.