To look like a superhero, you need to eat like one. Especially when you are portraying the dark knight on screen, it becomes imperative that you look strong and muscular enough to save the city named Gotham. In Zack Snyder’s “Batman vs. Superman: Dawn of Justice”, Batman not only had to save his city but also had to fight Superman. Apart from going through his rigorous training sessions, Ben Affleck made sure to stick to a strict diet plan that transformed him into a superhero that looked convincing enough to fight Superman.

What was his diet plan that made Ben Affleck look bigger, muscular, and stronger like never before? This celebrity diet guide is going to give you a detailed description of Ben Affleck’s meal plan. Let’s proceed. 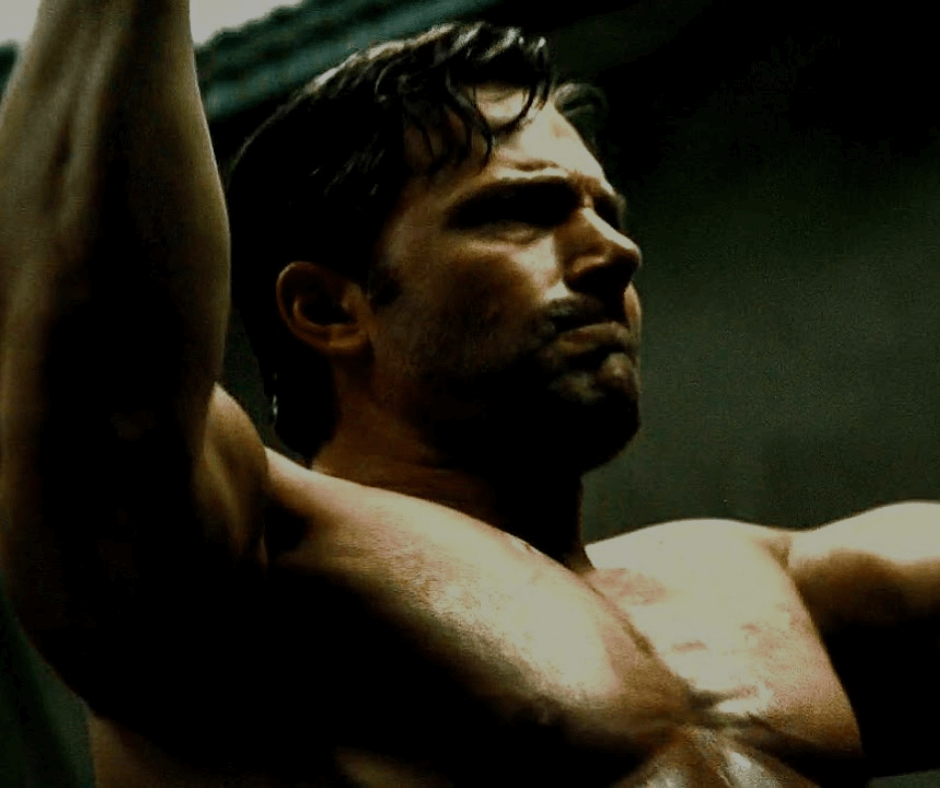 To acquire a superhero physique, Ben Affleck followed a strict meal plan. His diet was targeted towards bulking him up. At the same time, it was ensured that he does not go through a dirty bulk. Clean bulk in the form of lean muscle gain was the prime objective of his nutrition plan. Hence he had to consume 12-14 calories per pound of his body weight. His total calorie consumption went to 2500-3000 calories per day. It was spread over 6-7 perfectly timed and smaller meals. His high caloric intake allowed him to gain decent muscle mass along with fuelling his body to go through intense workout sessions. Following this kind of diet aided Ben Affleck in gaining 25 lbs of lean muscle mass.

Proteins act as the building blocks of muscle and are a crucial nutrient of any diet that is aimed towards muscle building. Ben Affleck consumed his proteins in the form of egg whites and chicken breasts. His carbohydrates came from whole grains, oatmeal, and veggies. Nuts and flaxseed oil served to fulfill his fat requirements. Drinking plenty of water was also a part of Ben Affleck’s diet plan, as it kept him hydrated.

Ben Affleck consumed his carbs early in the day. For his evening meals, he primarily relied on consuming protein and fat. This kind of timed eating was based on the theory that consuming carbs at night converts it into fat more easily. 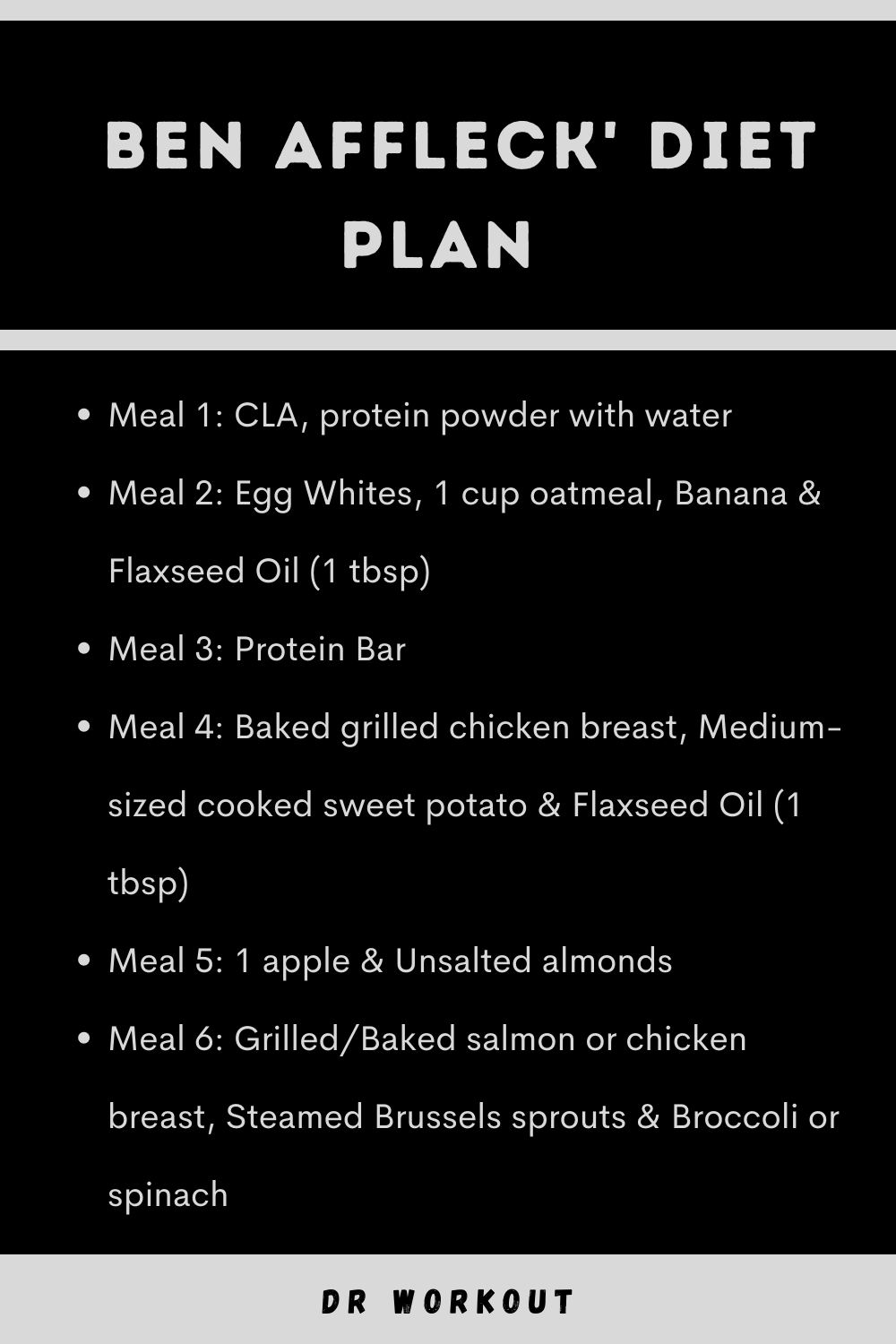 Ben Affleck used to start his day with oatmeal and egg whites that provided his body with adequate fiber and protein content, respectively. It also helped him in reducing his cravings throughout the day.

Ben Affleck avoided the consumption of dairy products to cut off excess fat from his frame. He also restricted his daily intake of sodium to around 1500-2000 mg to avoid any kind of water retention.

This was all about the diet plan of Ben Affleck that brought the superhero in himself. We would recommend you to understand your body type and consult an experienced dietician before copying his diet chart blindly.