Adrian Lewis Peterson, aka Adrian Peterson is a renowned American NFL star. He plays as the running back for the Minnesota Vikings. He has been named the “NFL Comeback Player of the Year”, “NFL Offensive Player of the Year”, and “NFL Most Valuable Player” in the year 2012. 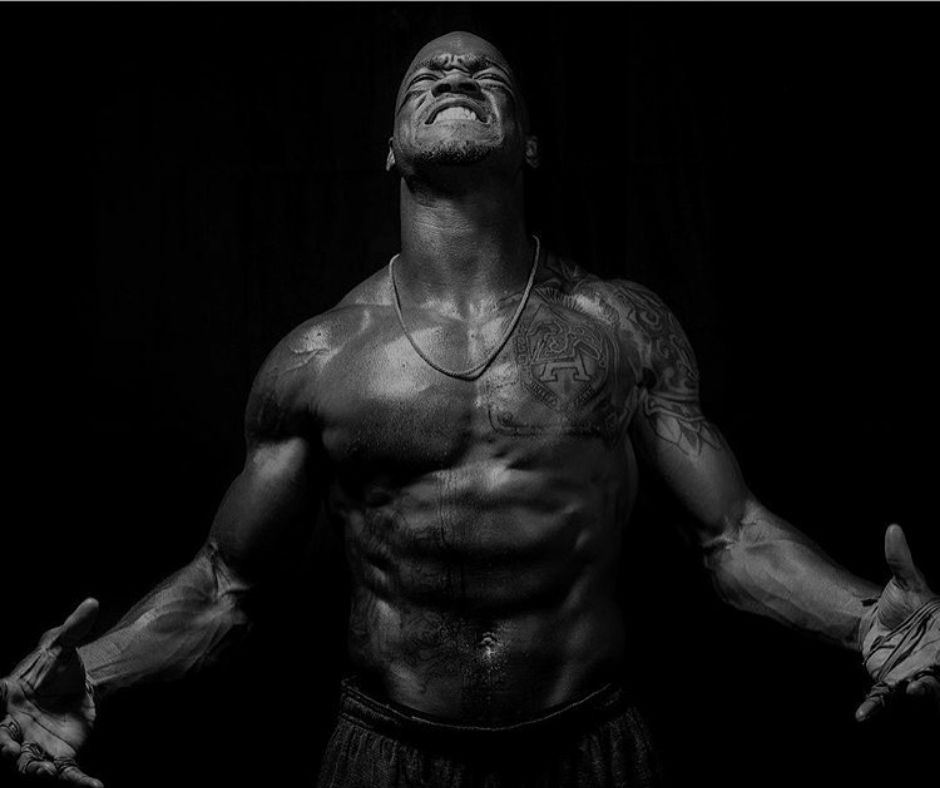 When it comes to American Football, it demands players to be extremely fast and athletic. They must exhibit explosiveness to perform better. They also need to be quick and efficient. A typical American Football game also extends for several hours that demands its players to have greater endurance levels. The training program of Adrian Peterson is structured in a manner that targets to work on his strength, endurance, speed, and overall conditioning.

Adrian Peterson hits the gym 5-6 days a week, and his workout routine combines both strength training as well as cardiovascular training. It involves both compound and isolation movements that hit each of his muscle groups from different angles. His workout program targets strengthening the connective tissue along with working on improving his functional strength and game-playing skills.

Adrian Peterson exudes a great deal of strength, power, and speed in his gameplay. He also sports a lean and ripped physique that looks nothing less than like that of a fitness model. Adrian Peterson’s physique and athleticism are just an outcome of the intense training program to which he subjects his physique to. Apart from following a strict training program, Peterson also sticks to a strict and clean diet plan. It supplies his body with all the essential nutrients that it requires to facilitate complete recovery and growth.

Apart from following the above-mentioned workout routine, Adrian Peterson also makes sure to follow these points:-

We expect you would have liked it. Before trying out his workout plan, you must understand that he is an ace-level athlete, and it would certainly not be too wise to copy his training program blindly. You must make certain tweaks and modifications to it based on your fitness level. It is also recommended that you train under an experienced coach.